Before & After Photoshop Image Editing

I received an email from Beth, who was putting together photographs of her family for a Christmas project. The main photo was from her parent’s wedding. She wanted to remove the Maid of Honor and Best Man from the photo to leave just her parents. This was not an easy task since the photograph was quite old and faded. Also, the two people took up much of the background of the photo behind the bride and groom which would leave quite a large empty space if they were removed. Fortunately, the “magic” of Photoshop (and a bit of time) allowed me to remove the people and replace the background. Beth and her sister were both pleased with the end result.

They also gave me a photograph of their family home (please scroll down the page) which was going to be torn down in the near future. As you can see from the photo, the home was not in the best condition. I suggested the idea of turning this into a black and white sketch which doesn’t draw as much attention to the details, but I also provided a high quality scan of the photo that they could use, 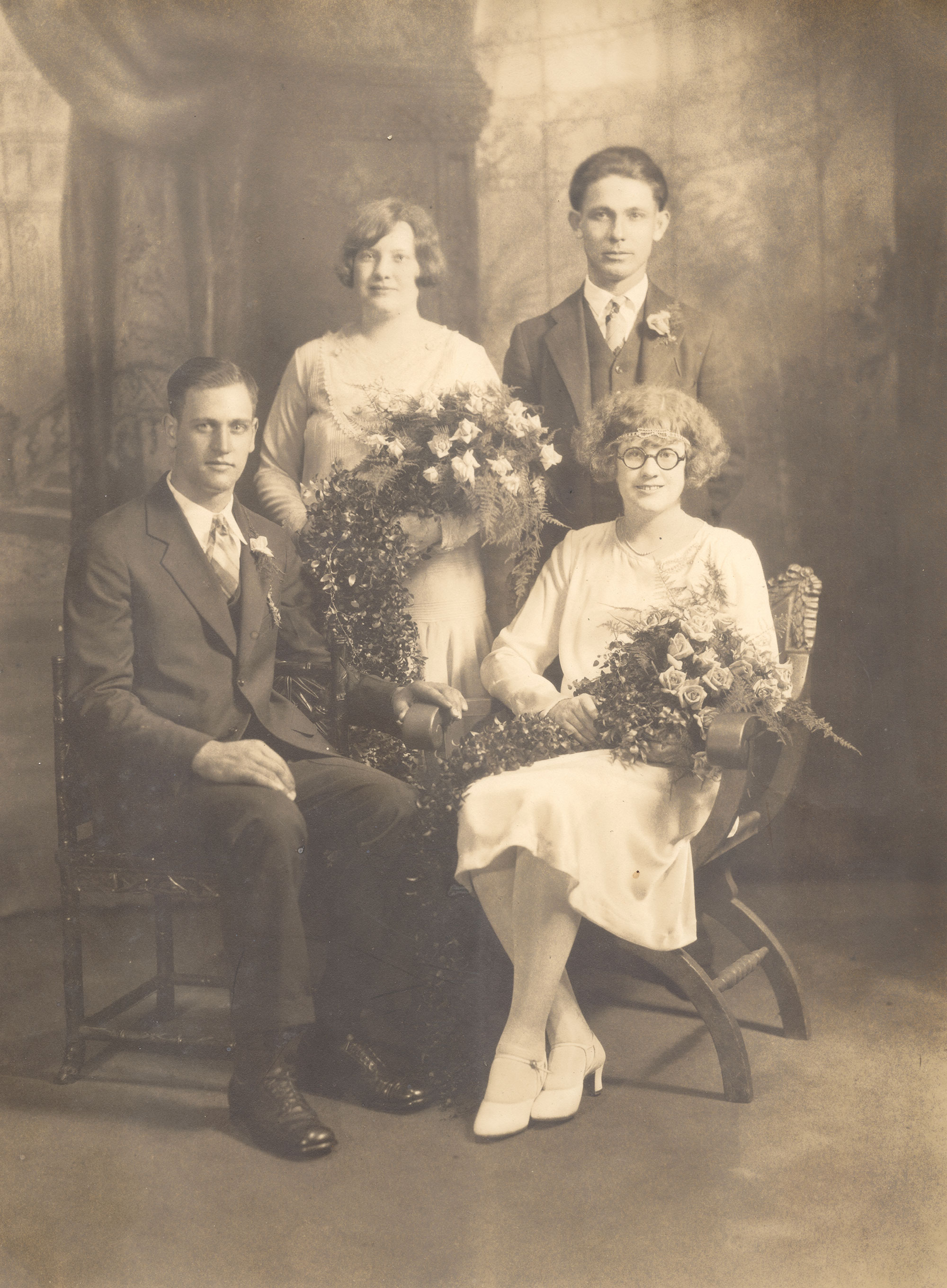 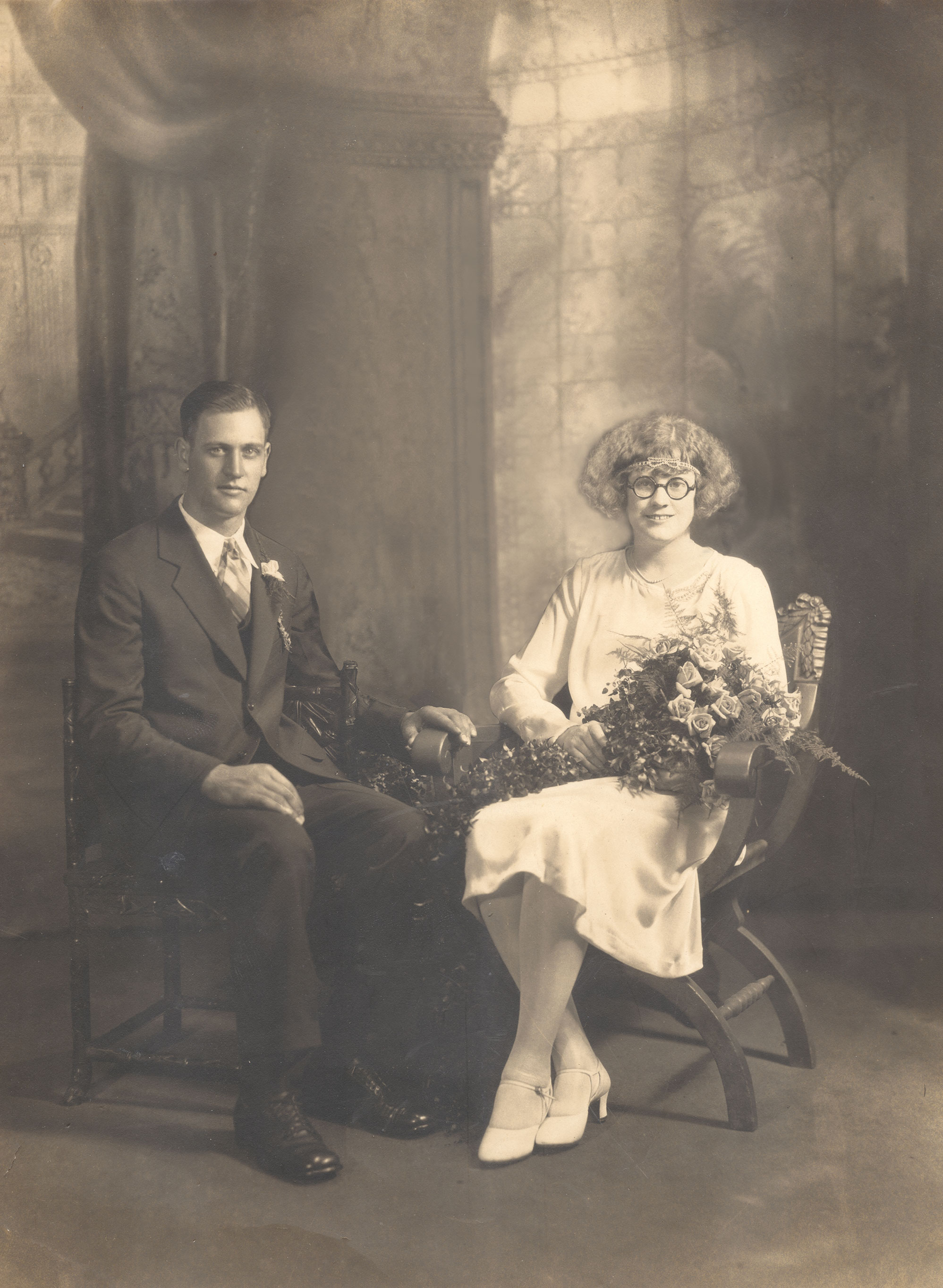 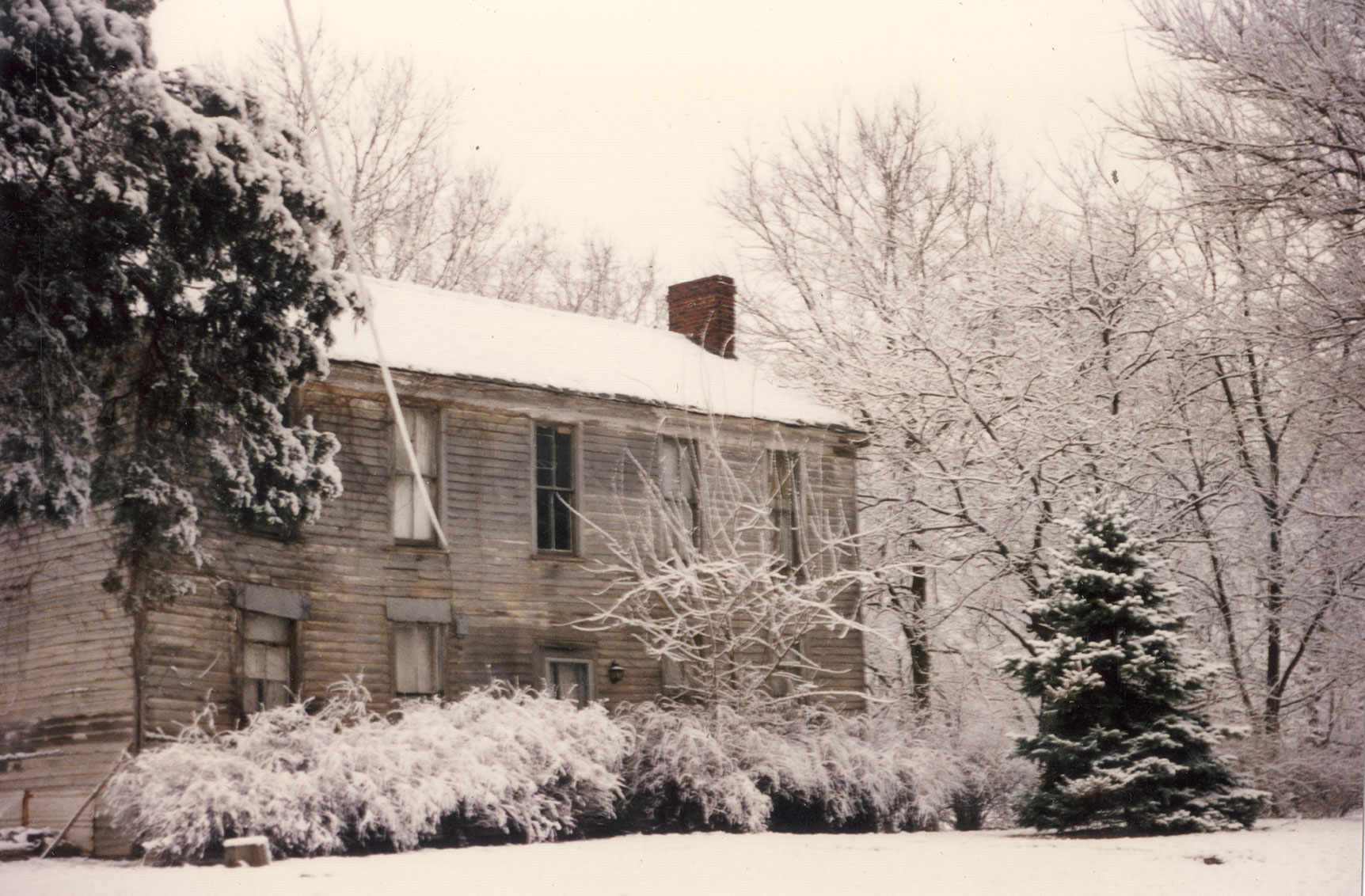 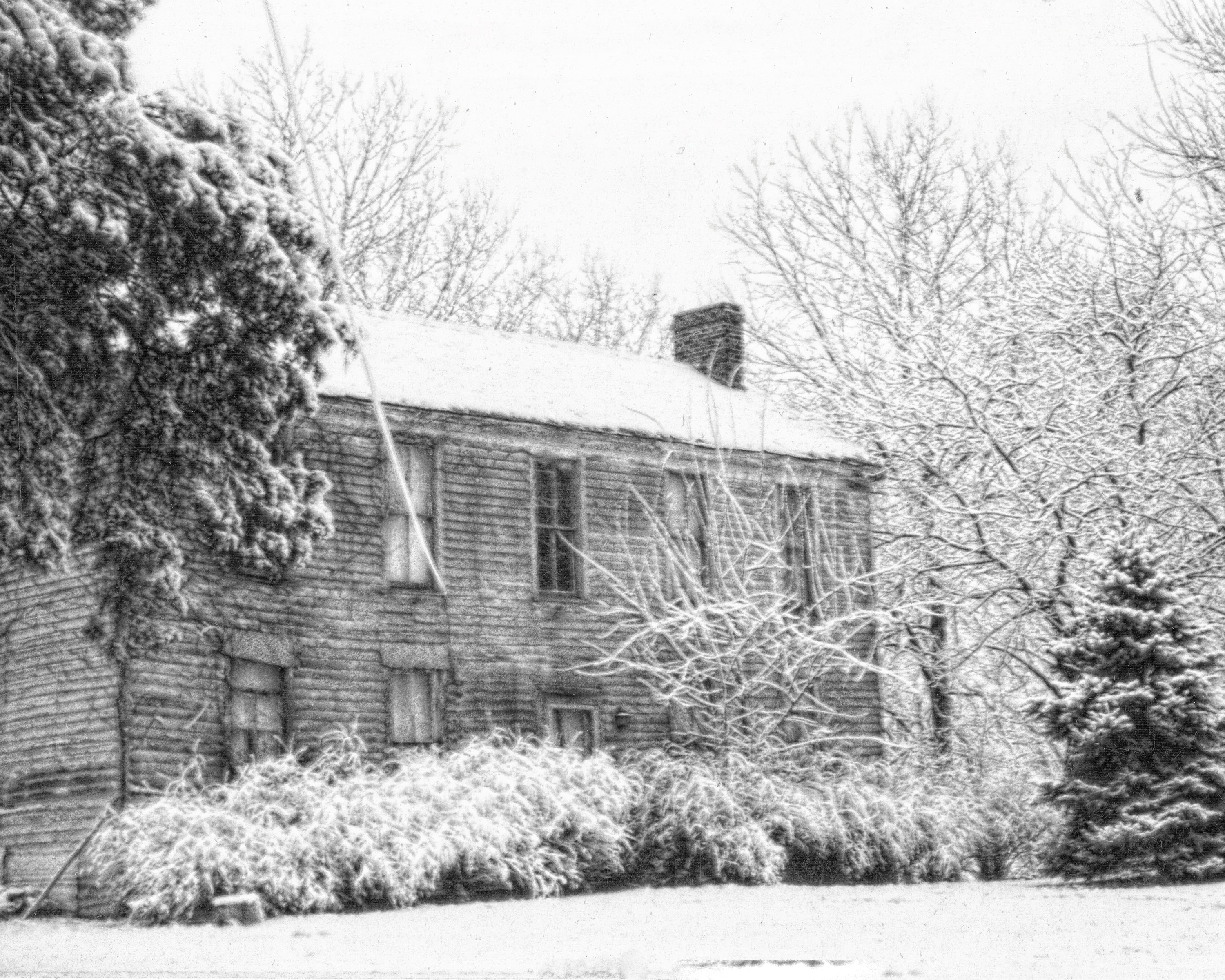 <<  Back to Before & After Examples