Before & After Photoshop Image Editing

Hangin With Stogie is an all-girl band based out of Fredericksburg, Virginia. After finishing their first EP “Summer All Year Long” with Jeff Silverman/Palette MSP, they needed a logo as well as CD packaging.  But, they had a change in personnel in the band. All their photos featured four girls and now there were only three.  My challenge was to remove the one girl and make the photo look as though it had been taken with the three.  I used the two photos below to accomplish this – another good example of my Photoshop editing. I think the end result is pretty believable and is the image on the front cover of their CD. 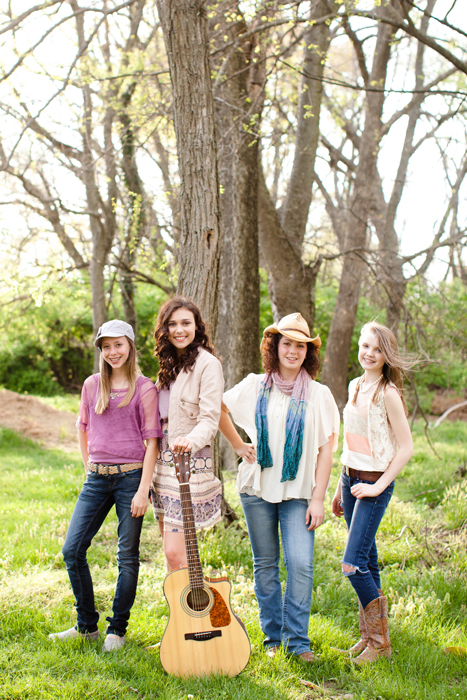 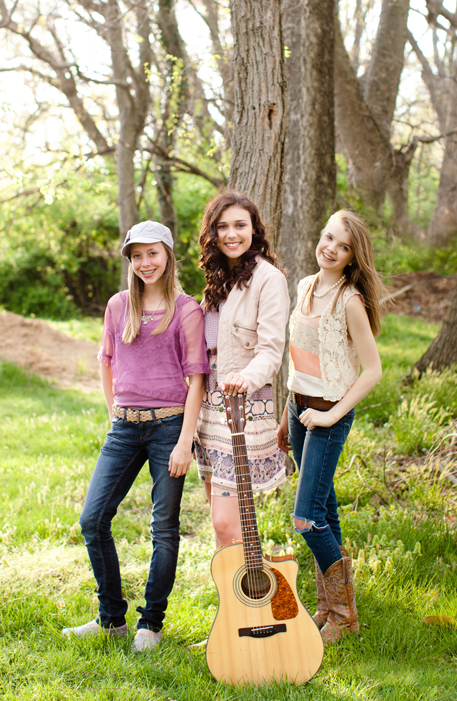 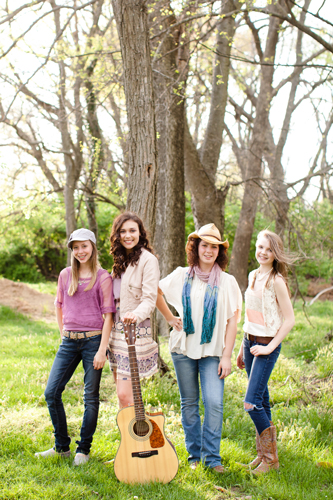 This is the main photo that I used
for Christina and Megan as well as the background. 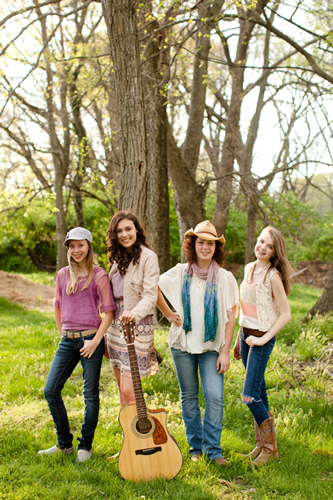 I used the image of Kylie (far right)
from this photo to combine with the other.
<<  Back to Before & After Examples
DLS Graphics: Creating your unique vision for print & web.